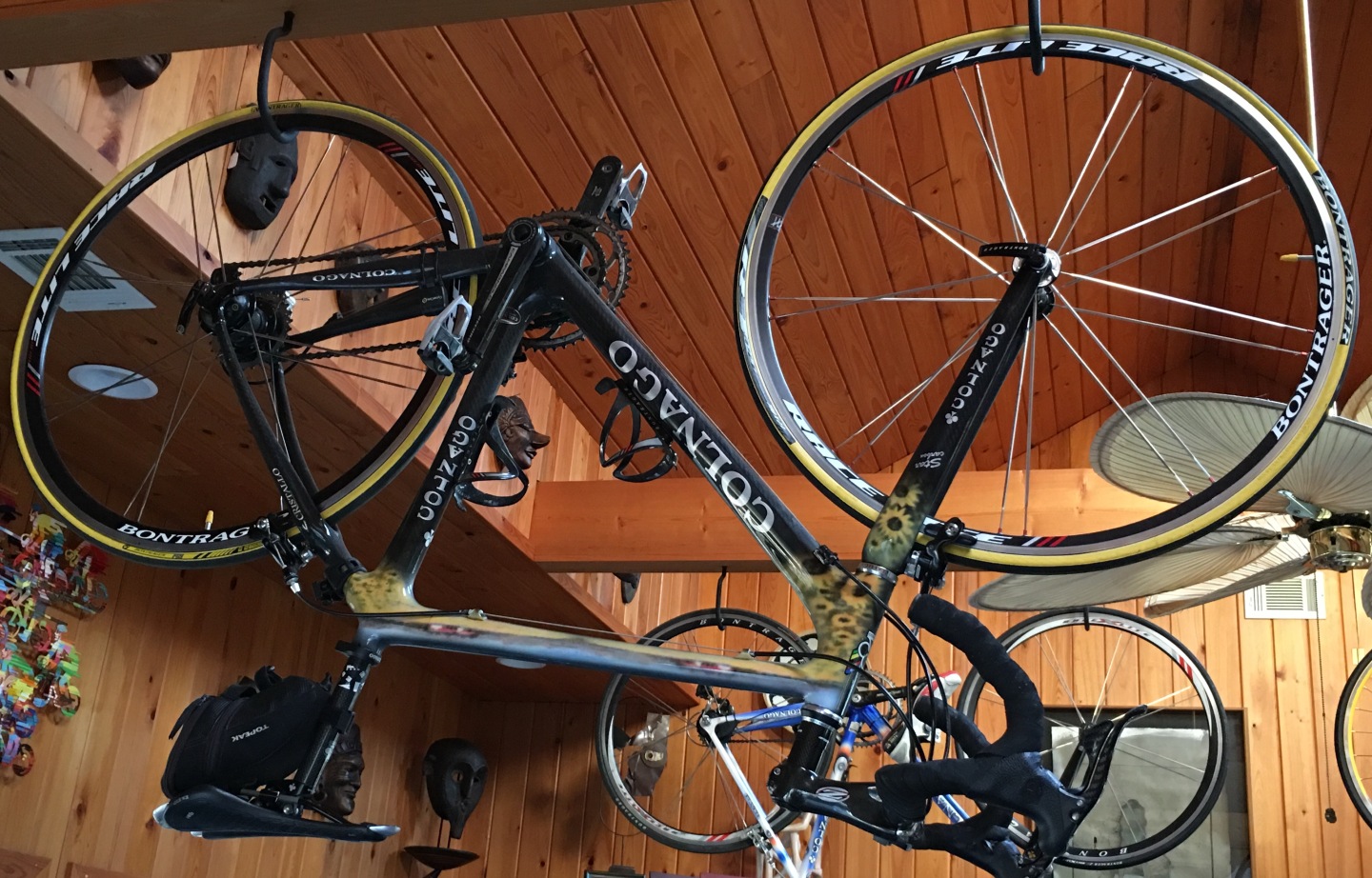 My brothers are much older than I. As a child, it was frustrating being a girl and so much younger. I had to work hard to try to be “big” enough to spend time with them.

I came a step closer the day I got my bike. They had Raleigh three-speeds, which I longed to ride, even though I didn’t know how. My eighth birthday came, and with it, a brand-new Schwinn. No speeds, big fat tires. But still it was my bike!

My father worked with me to teach me how to ride, walking back and forth in the front yard, holding the seat to keep me upright. I don’t know how many times we took that journey. And then one day, we ventured into the driveway, which went downhill toward a garage under the house. I realized too late that this was the moment my father decided to let me fly alone. He had let go, knowing that the hill would give me the momentum I needed to stay upright. I was exhilarated! Until I crashed at the bottom of the hill.

That was how fathers did things then. Before we all became so terrified of danger. In that moment I knew freedom, terror, exhilaration, and a questioning of trust. It was the exhilaration that lasted

Through life, my tires got thinner and gears more plentiful. That moment grew into my independence as a child, my transport through college, and many years later to a cross-country cycling adventure where I learned many things I didn’t even know I needed to learn, including that most of life’s challenges are rooted in confronting ourselves. 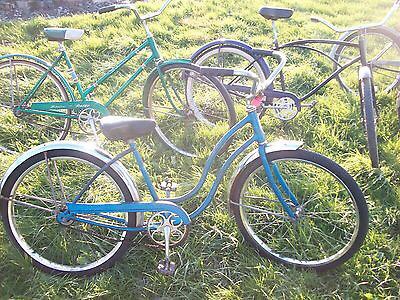 [Thanks to Kunal Rane, whose post  “My First Bike”  brought back so many memories.]