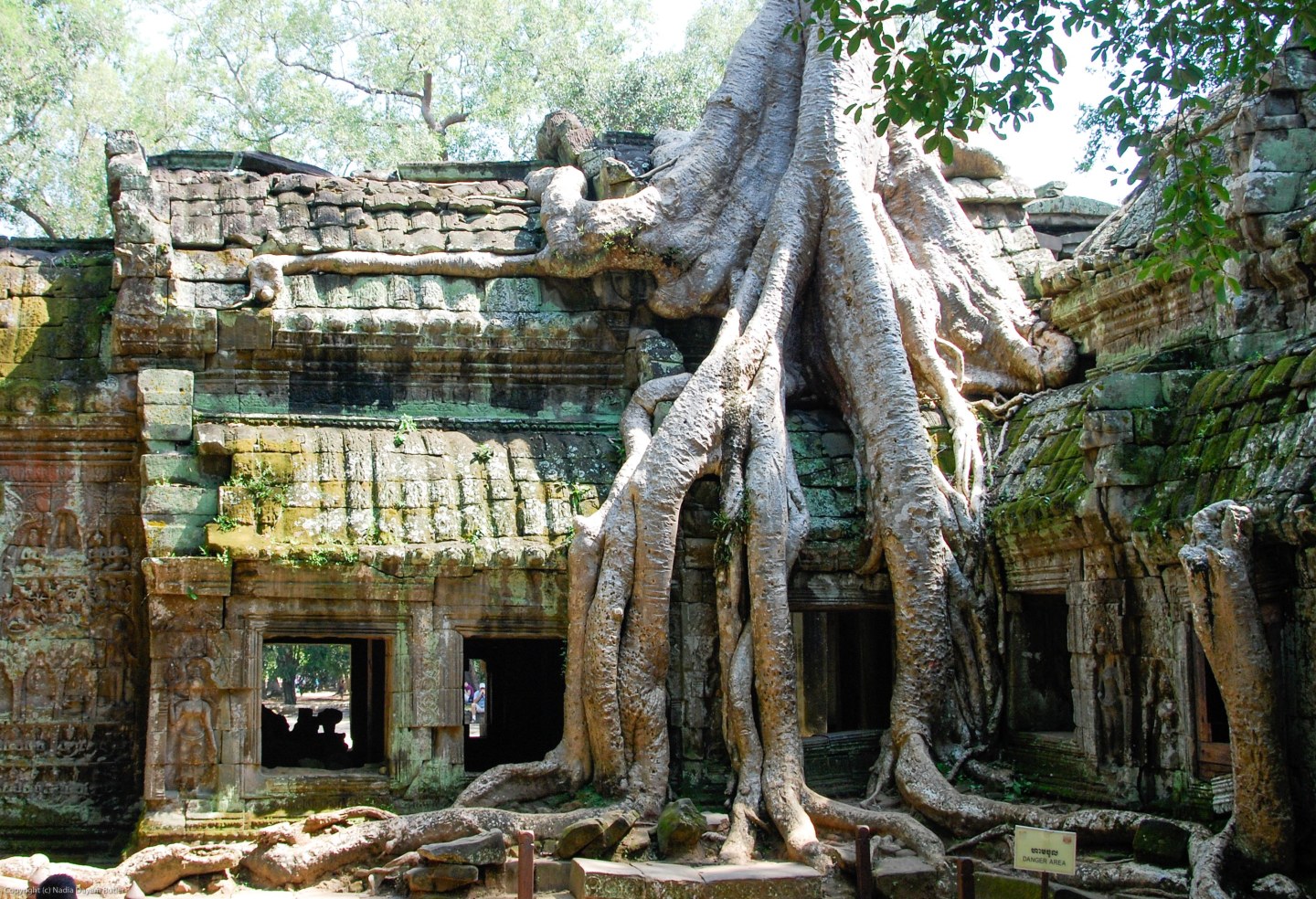 It is pre-dawn. A full moon shines on Halcyon Pond. It is the Green Corn Moon. The crops have been planted and now we wait to see if nature will do her part, bringing just enough nourishing rain and sun. Too much sun, the crops are burned. Too much rain, they rot. Not enough of either and the crops starve, as we might during the coming winter months.

After a year living in the midst of nature, so removed from other human activity, I began to see that each month had its own character, that rather than four seasons there are in fact twelve. With each passing full moon, the world that surrounds me changes. And I came to understand why the Native Americans named the full moons. Each name tells stories about their relationship to nature, their fears and their joys. And so with the Green Corn Moon we sit and hope. Will autumn bring joy or fear this year? We believe we are larger than nature now. We irrigate, grow under lights, hybridize, and exercise all our human wiles to escape the inevitable power of nature. And I wonder…

I traveled many years ago to Pamplona for the Running of the Bulls. It is a festival of drunkenness. A Bacchanalia of bravado, but now devoid of its spiritual significance. In the midst of the insanity, I couldn’t help but wonder where its roots were. And I could find no one who could explain the ritual to me. Yes, it grew out of annual bull herding and our natural drive for competition. But certainly there’s a deeper meaning in challenging an animal as powerful as a bull. The bull appears in the symbology of almost all ancient cultures. And it is both revered and sacrificed. In fighting the bull, are we fighting the power of nature itself?

With a bull, the danger is obvious. The power of the beast is palpable, it makes your heart race even when the bull is at peace. But with nature we have come to believe that we are dominant, that we have control. Until a drastic earthquake, or a raging storm, or wild fire reminds us that we are vulnerable. But we soon forget.

And I wonder, is it better to believe we are more powerful than Nature? To believe that we have won? Or should we live in reverence knowing that at any moment it can unleash forces radically beyond us. Or even just gradually undo all we have done? And doesn’t that reverence then free us from our hubris and allow us to live in harmony with the mystery?

[The photos are of a temple at Angkor Wat overcome by giant banyan trees. 2008) 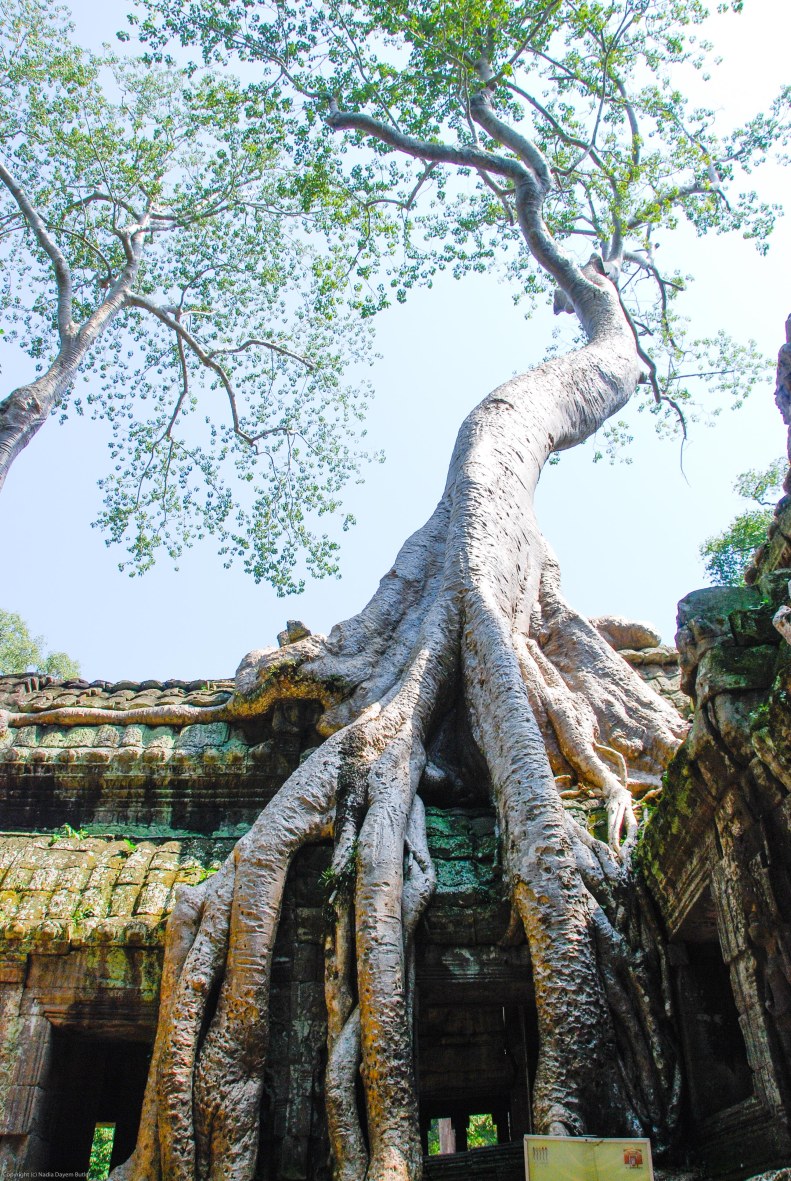